The City of Pittsburg has literally been concerned with fire prevention efforts since the city was incorporated on August 22, 1891, years before the creation of the Fire Department in 1905. On September 24, 1891, at one of the first City Council meetings after being incorporated, a "fire zone" was created which designated what type of construction could be allowed in the downtown area. On September 6, 1893, the City Council made it illegal to construct a wooden building in the downtown zone. 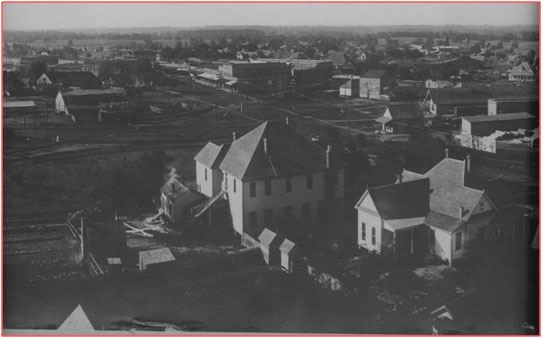 The Pittsburg Fire Department has been involved with fire prevention programs for several decades. This includes presentations and programs to schools, church and civic groups, and businesses. Station tours and equipment displays are almost booked solid throughout each October, a time that focuses on fire prevention efforts throughout the nation.

Each year, the week which contains "October 9" is designated as fire prevention week in the United States. This date is when the most damage was done in the Great Chicago Fire of 1871. That fire actually started on October 8 of that year, the same day as the most deadly fire in U.S. history, the Peshtigo, Wisconsin Fire, in which over 1,100 people died, twelve communities were destroyed and an area twice the size of Rhode Island was burned.